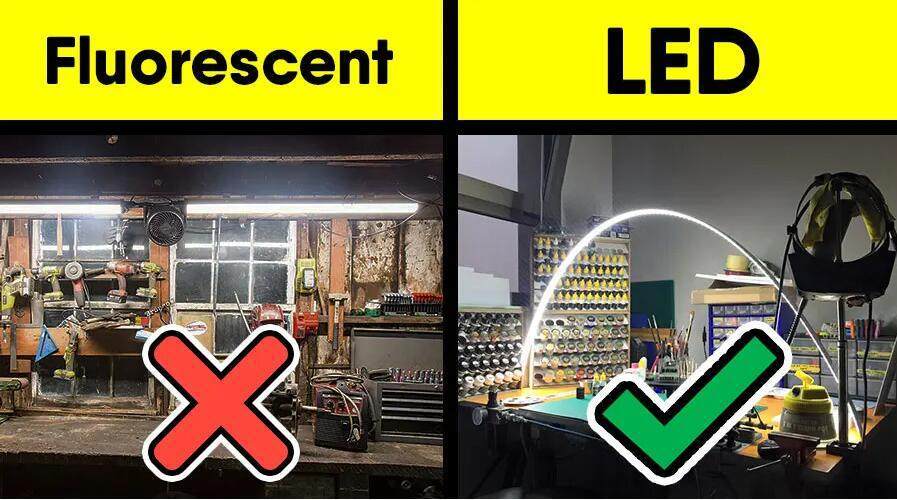 Working and learning under a stroboscopic light source with constantly changing light intensity, the visual system needs to constantly adjust the size of the pupil of the eye to ensure the stability of the retinal illuminance and the clarity of the image. In this way, it is necessary to work in this environment for a long time. The pupil sphincter will become fatigued due to overuse, which will damage the optical system of the eyeball. Secondly, because the adjustment frequency of the pupillary sphincter cannot keep up with the speed of the light intensity flashing, the light intensity reaching the retina must fluctuate to a certain extent. Working and studying under this kind of stroboscopic light source can cause eye fatigue and soreness in light cases, and damage to the visual system in severe cases. Especially in classrooms where students are in class, fluorescent lamps are generally used for lighting, and the flickering phenomenon of fluorescent lamps should arouse our attention. 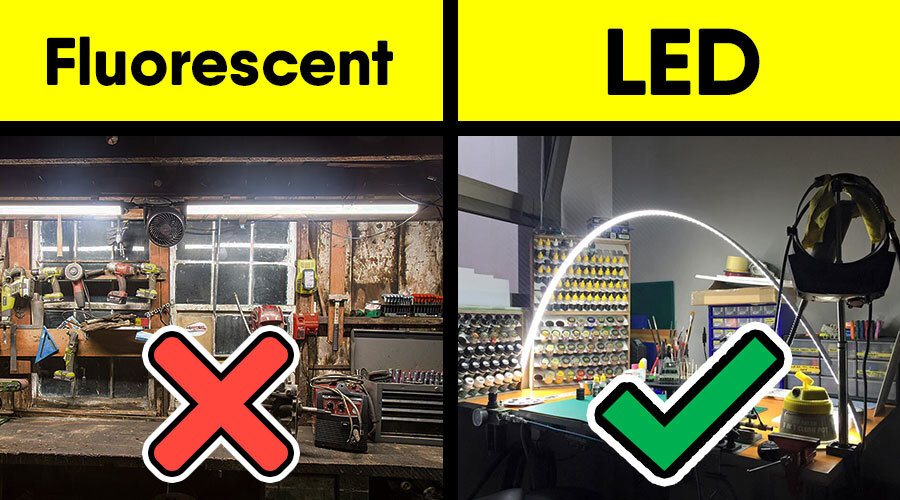 In factories, the hazards of this stroboscopic effect are also very serious, which can make people feel illusion. For example, an object that rotates at a normal high speed will be regarded as slow or even reverse, and a ball flying at a high speed will be regarded as intermittent. For example, in a workshop with rotating objects, when the rotating frequency is an integer multiple of the light flashing frequency, the rotating object looks like it is still, which often causes accidents. The use of LED fluorescent tubes (15W=40W) and long life (50,000 hours) will not cause harm to production line employees, protect employees’ eyes, and bring a qualitative leap to the company’s production and life, and it also saves considerable annual savings for the production company. The cost of electricity, the cost of replacing the lamp, the reduction of manpower and material resources, and the response to energy conservation and environmental protection, low-carbon life plays the most direct role in protecting the environment from us!

3. Fluorescent tubes contain heavy metals such as mercury and phosphors, which can cause harm to the environment and humans. 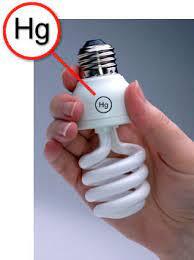 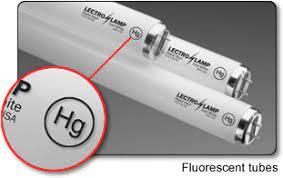 Because the phosphor contains a large amount of Hg when it is charged into the fluorescent tube, the main source of its hazard is the Hg vapor it emits. Authoritative information shows:

When mercury vapor reaches 0.04 to 3 mg, people will be chronically poisoned within 2 to 3 months; when it reaches 1.2 to 8.5 mg, it will induce acute mercury poisoning. If the amount reaches 20 mg, it will directly cause animal death.

Once mercury enters the human body, it can quickly disperse and accumulate in kidney, chest and other tissues and organs. Chronic mercury poisoning can cause mental disorders, autonomic disorders, and acute symptoms such as headaches, fatigue, fever, mouth and digestive tract gums swelling and swelling Acute interstitial pneumonia such as soreness, malaise and bleeding, loose teeth, red spots on some skin, papules, a small number of kidney damage, individual kidney pain, chest pain, dyspnea, cyanosis and other acute interstitial pneumonia.

If mercury is improperly stored and disposed of, it will also cause great harm to the ecological environment. It enters the environment in various forms, directly pollutes soil, air and water, and then enters the human body through the food chain, endangering people’s healthy lives. Throw away the fragments of fluorescent tubes everywhere.

4. Several methods to deal with the harm of phosphors:

If the indoor fluorescent tube is broken, use 1 g/m3 of iodine and add alcohol to fumigate or directly use 1 g/m3 of iodine to disperse it on the ground and leave it for 8-12 hours, so that the volatilized or sublimated iodine and mercury in the air will be generated. Hard to volatile mercury iodide (Hg+I2=HgI2). To reduce the concentration of mercury vapor, 5%-10% ferric chloride or 10% bleach can also be used to wash the contaminated ground. 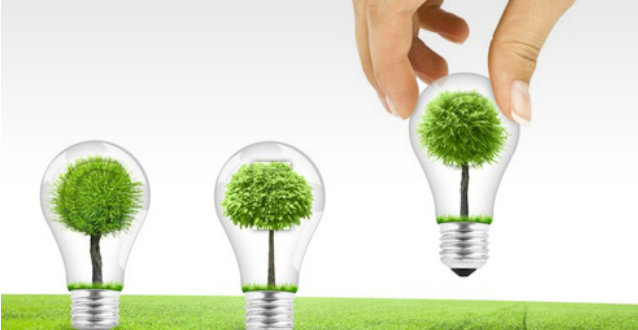 Previous Previous post: What is the emphasis on the choice of children's room lamps? Lighting design should not be careless
Next Next post: When decorating the home interior, the principles of dinning room lighting

Your cart is currently empty.